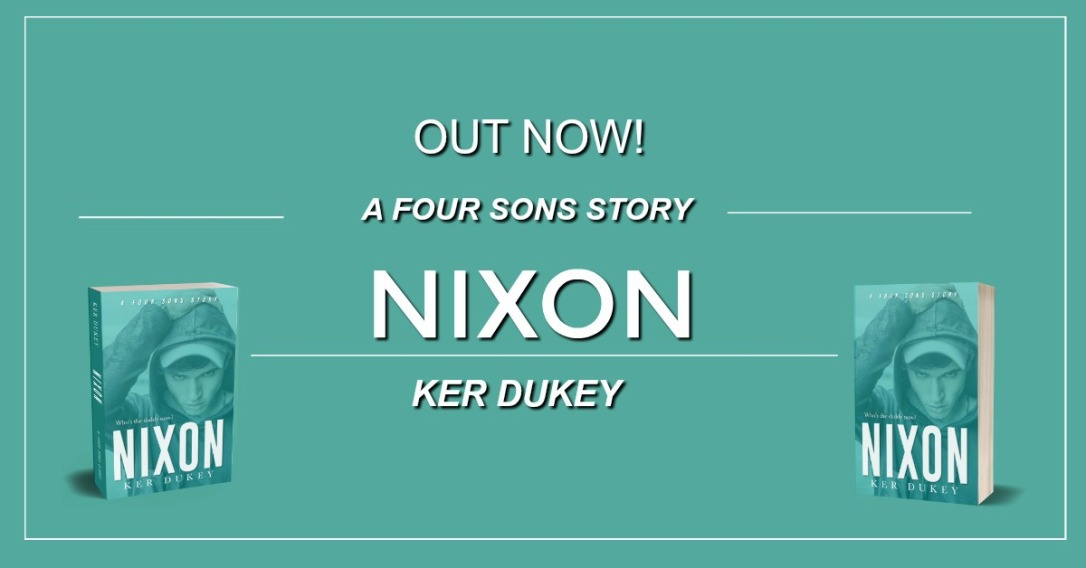 I am devious, a dark soul, and son to a dead man—or am I?
I plan many moves ahead to get the result I want.
Her.
Things may be complicated, but we were always destined for each other.
I’ll protect her from any threat and defend my interests, even if it means going against my own brothers.
My name is Nixon Pearson.
I’m ruthless and deadly, but also devoted.
People may think I’m young and naïve, but that’s just a mask I wear to fool them.

***This series should be read in order to understand the plot.***

Have you added these to your Goodreads TBR?? 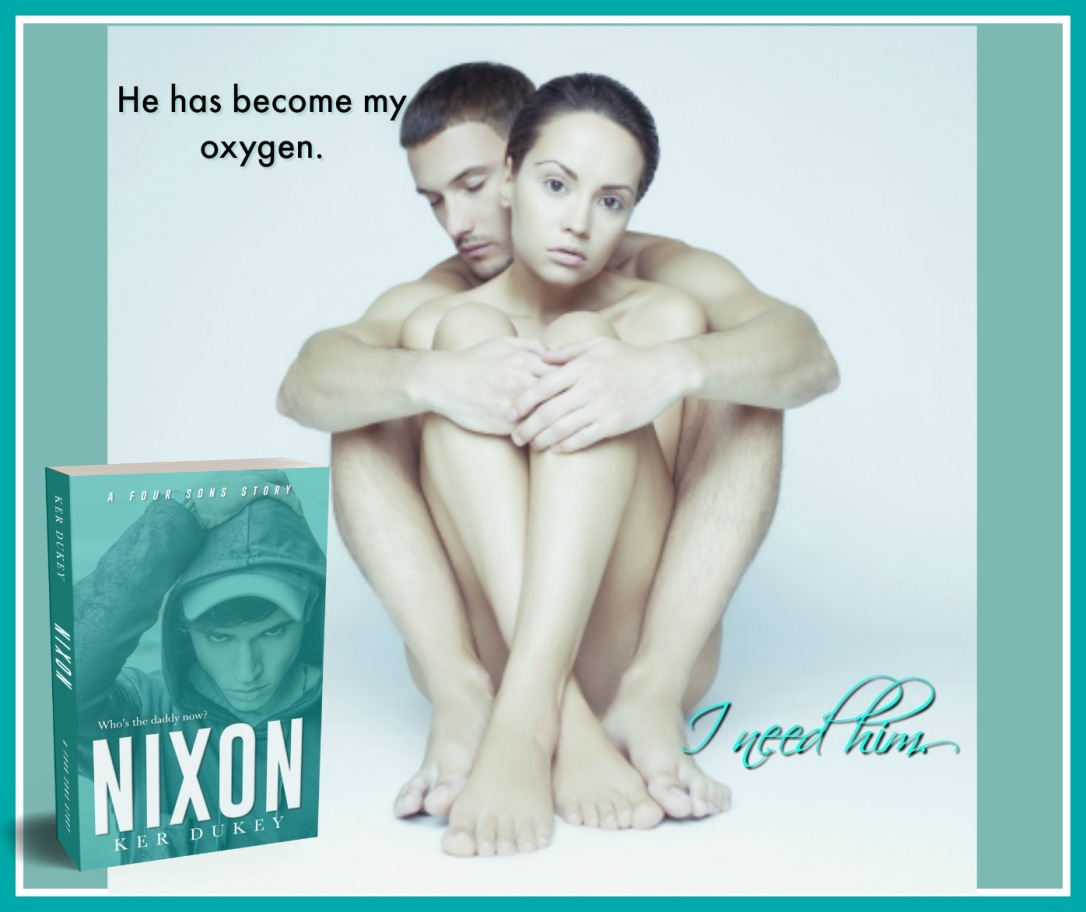 Meet Author Ker Dukey
I have always had a passion for storytelling, whether it be through lyrics or bedtime stories with my sisters. I wanted to be an actress growing up so I could live many roles but I learned early on that my mind was too active… I would

want to change the script. I would watch films and think of ways they could have improved the story if they took another direction so I thought it best that I tell my own.

My mum would always have a book in her hand when I was young and passed on her love for reading, inspiring me to venture into writing my own. I tend to have a darker edge to my writing. Not all love stories are made of light, some are created in darkness but are just as powerful and worth telling.

When I’m not lost in the world of characters I love spending time with my family. I’m a mum and that comes first in my life but when I do get down time I love attending music concerts or reading events with my younger sister.

You can find me on Facebook where I love interacting with my readers.

That cliffhanger at the end of the Four Fathers series made it quite obvious that there SHOULD be another set of books that will tie up the whole story together. And Nixon totally did not disappoint in doing just that. Nixon dealt with the aftermath of the events that happened in Wheeler from the Four Fathers series. I really liked those series and believe me when I say that this one totally lived up to my expectations. This one picked up where the previous series left off, so it’s advisable to read the Four Fathers series first before diving into Nixon.

I loved how Nixon struggled with his sense of self and identity. The question of whether he’s a psychopath or not was always at the back of his mind. In the end, he was able to finally deal with the questions plagued him and resolve his own issues in order to protect his family.

While a number of people may find the story unconventional, I loved how it showed a unique take on how a “family” ought to be together in order to protect one of their own. It’s about allowing yourself to give love a second chance amidst all the betrayal and heartache of the past. Plus, I was just so happy that Rowan finally had her much-deserved happily ever after.

View all posts by themeanieneen

This site uses Akismet to reduce spam. Learn how your comment data is processed.

My theatre-loving heart was so full tonight. I got to stage door with the cast of #ChicagoInAU! Their performance was simply amazing. And all of them were so nice too! So glad I caught this musical before going back to the PH. #allthatjazz
Sunkissed at La Perouse. 🏖🏝
Old Hollywood Glam at Warner Bros Movie World.
This was playing in my head, "NA NA NA NA NA NA NA NA NA BATMAN!!!
Welcome to the Westworld. OOOPS. Wrong studio.
Goldcoast mornings.
Strathfield sights.
Sa lahat ng mga pinalagpas kong lakad, ganap, at hanash sa buhay; eto naman ang napala ko. Nadaan sa tiyaga at tiwala. Sa wakas graduate na ko! 😂 Noleen Marie Sioco Ramos 2009-00504 Master in Management Major in Public Management
College Graduation with the UP Crew. ☺